What the Risks Are

This implies two very strange rules for VCs. First, only invest in companies that have the potential to return the value of the entire fund. This is a scary rule, because it eliminates the vast majority of possible investments. (Even quite successful companies usually succeed on a more humble scale.) This leads to rule number two: because rule number one is so restrictive, there can’t be any other rules.

At a valuation of $8MM, Pongalo would have to grow to $400MM to return the fund. Though this seems fantastical, Hulu is worth $8.7 Billion. Could I see Pongalo getting to 1/10th of that in a decade? Sure.

To achieve growth and create a monopoly:

Notice trends in how you think 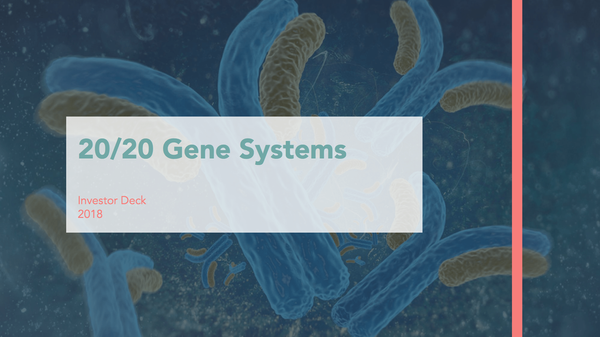 Deal https://www.seedinvest.com/donegood/seed Decision Not yet. Calacanis CheckPass/Fail1. A syndicate lead who has been investing for at least five years and has at least one