Provocative and journalism driven account of a nation that, under the threat of perpetual war, was able to make a multi-racial, -ethnic, and -cultural country emerge from the desert and become a technology startup powerhouse. Gives patterns of development that will help investors understand the ecosystems that successful startups come from. Particularly useful for juxtaposing to East Asia, specifically Taiwan, South Korea, Singapore, Hong Kong, etc.

My Notes By Chapter 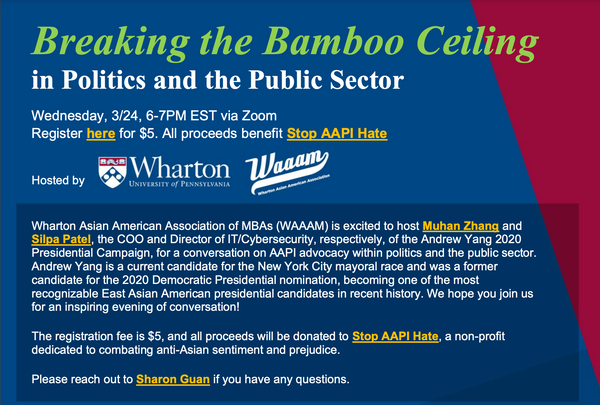 Interview with Tom at Nerds for Humanity; new First Money In podcast; and Wharton talk for Asian Americans in Public Sector.