Although I like things light and positive, sometimes it's really important for investors to know what fraud/the worst of VC/SV/startups looks like at the highest levels. Carreyrou and his highly principled sources withstood intimidation and harassment to break the story of Theranos' total and abject failure. Theranos burned $900m, a third of which was burned on legal intimidation and fees, raised off its all time high valuation of $8bn.

Takeaways include: 1) please, please, PLEASE don't invest in any founder that purports to be the second coming of Steve Jobs (at a minimum, please read Isaacson's biography, as well as Bob Iger and Ed Catsmull's biographies to fact check,) 2) don't invest in any company that won't explain its technology to you (ideas are free,) and 3) smart people at the highest of every level can still be deceived, so look for primary evidence, write deal memos, and be obstinate about relying on your own thinking.

My Notes By Chapter

For fun, here's a picture of the Cool vs. Cash Spectrum chart I made in 2018. Notice Theranos at the bottom left for being neither cool (fraud) nor cash (bankrupt.) 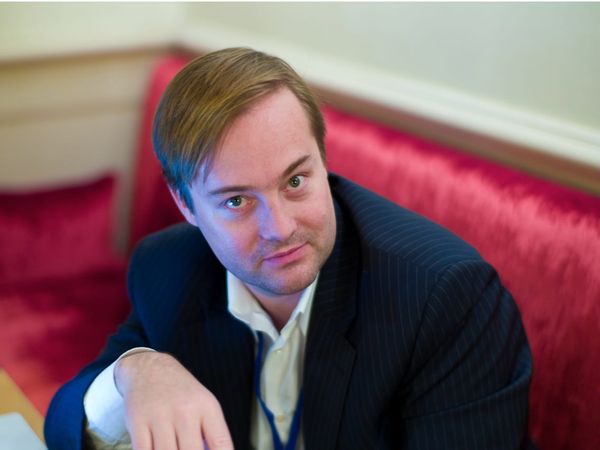 Recommended for Startup Investors?Lol WhyThe book that started it all for me—it was the first time I ever conceived that people invested in startups for a living. Great 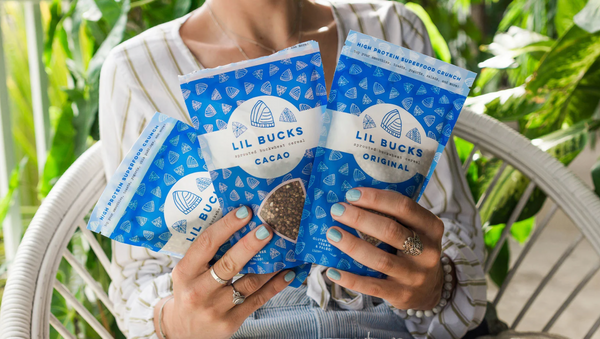 Female entrepreneur brings back Buckwheat superfood culture from Australia to the U.S. Working with the Hatchery in Chicago.