Modern newspapers for city-dwellers. WhereBy.Us operates city-centric local email newsletters (newspapers in the 21st century) that are lean and community focused. Their first newsletter was The New Tropic, which I read daily while living in Miami as a young professional and new transplant. Among my demographic, The New Tropic had almost universal name recognition, and had already expanded to Seattle, WA with The Evergrey at the time of my investment.

WhereBy.Us a.k.a. publishers of The New Tropic.

*This deal memo was written a year later in Aug 2018, some thoughts may have hindsight bias.

If yes to investment:

I was a user and customer of the product—both in reading and going to the events. In addition, everyone in Miami who was my demographic (young, professional, new to Miami) recommended it.

What the risks are

Notice trends in how you think

If no to investment:

For each startup you don’t invest in, write clear notes on reasons why you passed

[August 2018] Calacanis raised a convertible note round for his startup Inside.com which seeks to operate 250 newsletter at the New Tropic’s (WhereBy.Us’ Miami newsletter) size. The question now is whether WhereBy.Us and Inside.com are competitors or complements. Inside.com focuses on a great deal of topics where as WhereBy.Us focuses on geography specific reporting. One could see Inside.com operating a Miami, Seattle, Orlando, and Portland vertical that are just WhereBy.Us’ publications rebranded. WhereBy.Us at roughly ~25 employees.

01/23/19: WhereBy.Us is raising a new round of capital, totaling 2.5MM at a valuation of 12MM. Follow up capital is only allowed to accredited investors. Valuation is 2.4x larger than when I first invested in July 2019.  “The funds from this round will help us launch our next cohort of 6 cities, and complete development of the next stage of our technology, focused on content and events personalization.”

“We’ve gone through a lot of growth and hit some major milestones since our last raise in 2017: 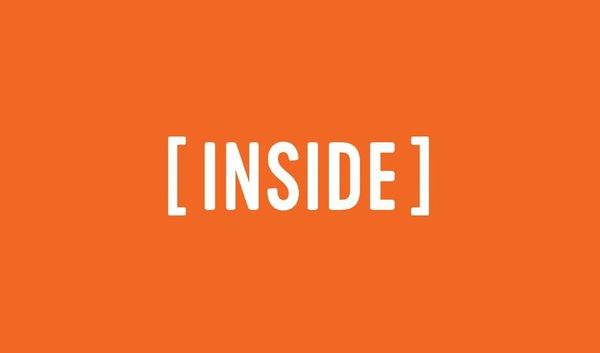 The right news, written by the right people. Also known as the answer to fake news. Inside.com currently runs highly produced topical newsletters for tastemakers and motivated professionals. Due 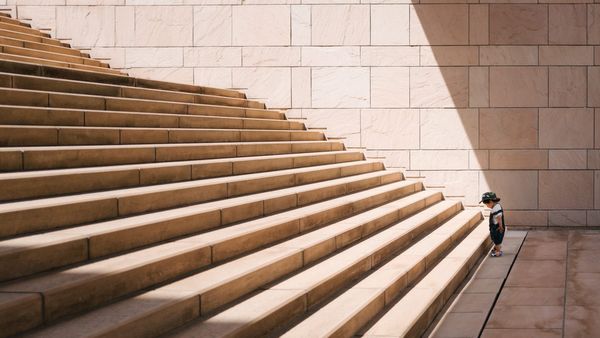 I plan to invest in 50 startups, and you’re invited for the ride. How, and why, you ask? Read on… My Investing Journey The journey of a