Takeaway: I will no longer write deal memos for companies that don’t fit my investment thesis. I’ll list them occasionally in a to-be-determined of “deals that I passed on” format, but as Elizabeth Warren once dished out to then presidential candidate John Delaney:

I don’t understand why anybody goes through all the trouble of running for President of the United States just to talk about what we really can’t do and shouldn’t fight for.

Recently in my reflections from 25+ deal memos, I noted:

My goals as an angel investor is to fund one billion dollar company (“unicorn”) or a 100x return on a company valued at 10MM, in the shortest time with the most capital efficiency.

In service of that, my ideal investment is a Software-as-a-Service company (SaaS) or two-sided marketplace with 6 months of positive revenue growth, two+ cofounders, ideally located in Silicon Valley, that is valued between $5MM to $10MM fundraising to have 18 months of runway post investment. If possible, I would happily fund 50 of these. In addition, the lower valuation, the lower a threshold you have to cross to hit into the clearing threshold.

As such, I’ve noted that SeedInvest (and all equity crowdfunding platforms, by extension) have a spectrum of investments, including:

In layman’s world, companies like Spotify, Apple, Dropbox, can still be called startups. While this may be true, occasionally, on the whole, these companies are now large, established tech companies. Founder of famed tech accelerator Y-Combinator once said that Startups = Growth. It’s hard to grow 200% when your market cap is over $1 trillion. (For context, the U.S. annual GDP is $18 trillion.)

It’s hard to know and define when you cross from startup to established tech company. For me, I’ll define a startup as:

A private company that aims to grow at 5%-7% weekly that is unprofitable and yet to be acquired.

This would be wide enough include all of my employers and also new companies that are pre-revenue, pre-funding, while specific enough to discount the Airbnbs, Dropboxes, Spotifys, Googles, insert large FaceAmaGooSoft tech company here.

For readers that are curious to get my specific input on a deal, however, feel free to write me at mail@muhanzhang.com — as long as there’s an audience, I’m sure I can make an exception here or there 🙂 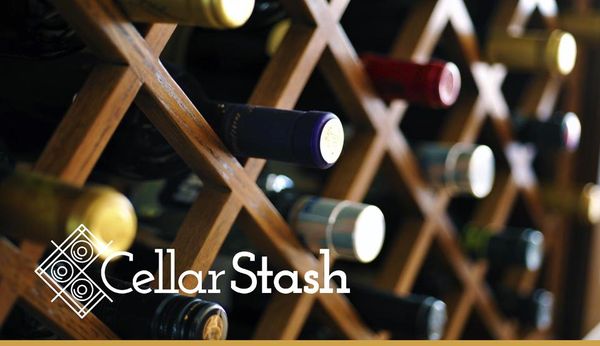 Deal Abstract https://www.seedinvest.com/cellarstash/series.a Building a wine store by pursuing a custom Fulfilled-by-Amazon model. Believes that it can build a more lucrative business by letting 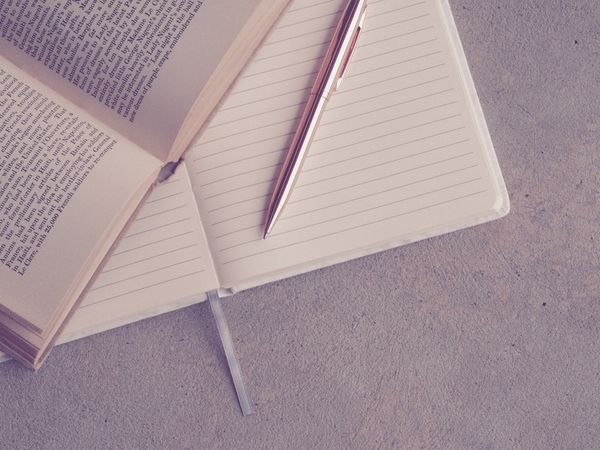 For better and for worse, the equity crowdfunding space continues to grow.  I’ve written about a lot of stuff on this personal website and blog, but the