Not relevant to startup investors in any direct sense. That said, I never get in enough fiction, and am especially ashamed by my poor literary diet conspicuously lacking in Asian-American authors. A quick and enjoyable read with an innovative method of using screenplay language to talk about the different roles we are given and how we as individuals wrestle against those assigned roles. Founders, funders, philanthropists...

“You’re here, supposedly, in a new land full of opportunity,” Willis explains, “but somehow have gotten trapped in a pretend version of the old country.”

“When he steps up and starts slaying ‘Country Roads,’ try not to laugh … because by the time he gets to ‘West Virginia, mountain mama’ you’re going to be singing along, and by the time he’s done you might understand why a 77-year-old guy from a tiny island in the Taiwan strait who’s been in a foreign country two-thirds of his life can nail a song, note perfect, about wanting to go home.”

“Black and White always look good. A lot of it has to do with the lighting, designed to hit their faces just right. […] Someday you want the light to hit your face like that. To look like the hero. Or for a moment to actually be the hero.”

And maybe most central to the novel’s thesis is when Willis is put on trial and Older Brother breaks down the specific conundrum of Asian America, arguing that “[Willis is] asking to be treated like an American. A real American. Because, honestly, when you think American, what color do you see? White? Black? We’ve been here two hundred years. […] Why doesn’t this face register as American?” 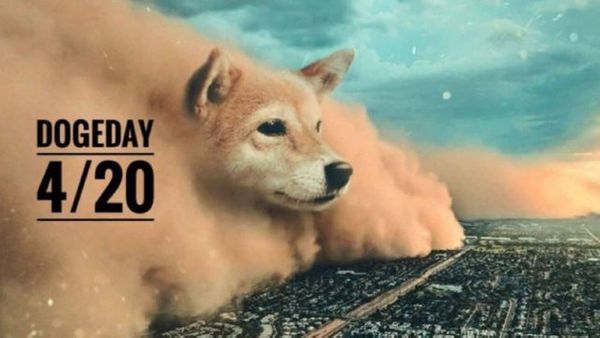 In this week’s episode of First Money In, the team breaks down Bezos’ farewell, Pearpop’s funding, and news hits from each of the hosts.

Recommended for Startup Investors?No WhyI started reading this book and was very confused: wasn't this the same book as Charles Duhigg's The Power of Habit? After finishing the book,